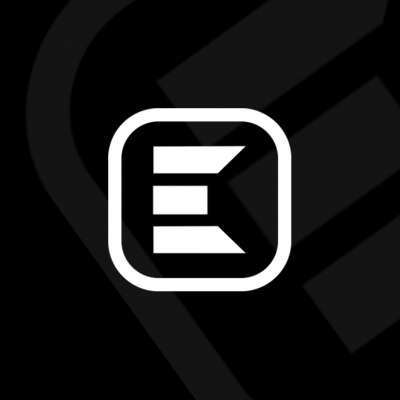 A wave of celestial freshness has been hovering in the Canadian air for a while and after a long anticipation, the wait is almost over. 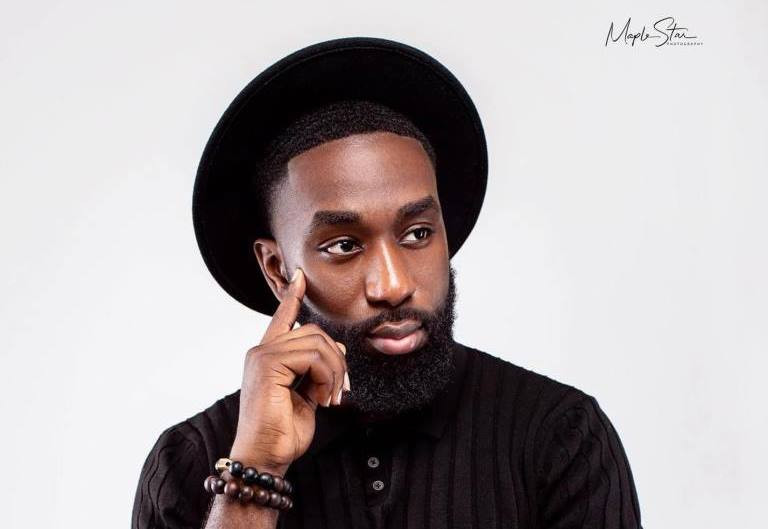 A wave of celestial freshness has been hovering in the Canadian air for a while and after a long anticipation, the wait is almost over. Utilizing his God-given call to minister and record live in front hundreds; a glimmer of shimmering inspiration in the wake of the global pandemic, the camp of Joshua Dwomoh has released his debut single titled ‘Adonai’. ‘Adonai’ is available globally on all digital streaming platforms here: https://distrokid.com/hyperfollow/joshuadwomoh/adonai-live

In what can be described as divine timing, this ballad is one which promises to mend the hearts of listeners who have endured an overwhelming year by empowering them to TRUST THE LORD FOR MIRACLES bound to happen in the year to come. This song is the first to be released from Joshua’s upcoming debut album ‘’After God’s Own Heart’’ which is currently undergoing its final touches in Nashville, TN.

The song will definitely lift some spirits and we can’t wait to hear it and more from God’s chosen mouthpiece, Joshua. Joshua Dwomoh (pronounced ‘Ju-Moh’) is an artist, singer and songwriter born and raised in Toronto, Ontario. In his younger years, Joshua ran from his call to lead God’s people to worship. His gift for music had always been recognized and received well through song covers he would share on social media, wedding solos along with occasional local community gigs and performances. However, it was the passion and oil he carried when ushering God’s presence which won the hearts and support of his community and beyond.

After years of experimenting in the secular side and a near-death experience, Joshua decided to dedicate his life and gift to serving Jesus - and he hasn’t looked back since. Since then he has travelled and ministered in various parts of Canada and the United States, as well as given opportunities to minister alongside international gospel icons such as Joe Mettle, Blessing Ali and Diana Hamilton as well as Ghanaian music legends, Francis Adjei, Kwaku Gyasi and Nii Okai.

Just weeks before the effects of COVID-19 struck, God prepared the way for Josh to hold his first-ever concert and live recording dubbed ‘’After God’s Own Heart’’ which is forecasted to release in the first quarter of 2021 (release date TBA). 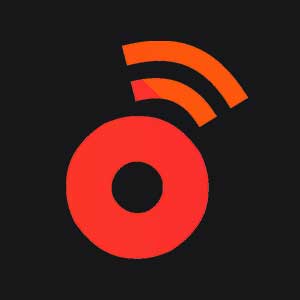